Micah, you are clothed in splendor
And the sun will shine a thousand years to come
Micah, broken hearts find mercy
At the well of water pouring from the Lord
The day will come when we will be restored
Healing is worth fighting for 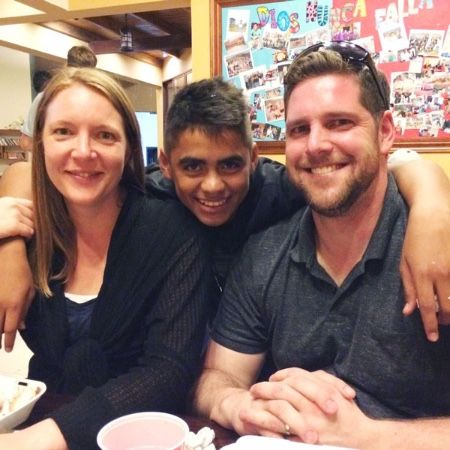 Broken hearts find mercy.  If there is a simple phrase that describes what the Micah Project is all about, it is that one, which is part of a song written by our friend Sherdonna Denholm and dedicated to the Micah Project.  When a boy makes the courageous decision to leave bondage of street life behind him, he encounters the Lord’s great love and mercy lived out day-to-day in the Micah family.  That is the greatest mission of the Micah Project.

It is also the hardest mission of the Micah Project!  One of the most difficult truths about ministering to street kids is that a broken heart cannot always retain that love when it first encounters it.  The love has a tendency to seep back out of the cracks in his heart that were created by years of abuse, neglect, violence and addiction.

As those cracks begin to heal, though, the Lord’s love slowly begins to find places to grab ahold of in those mending hearts.   Day-to-day, the boys still have to fight off the lies that they have been told their entire lives—that they are nothing but street trash, that they have no future, no hope—in order to accept the love of their Heavenly Father and to hold it steadfastly in their hearts.  When that happens, it is truly a miracle!

Sherdonna first performed this song that she had written about the Micah family on March 15th of last year, which is when this video was filmed.  She and her husband Todd, who is a pastor at my home church in St. Louis, were staying in my cabin as they led a small group of youth to Honduras that week.

Three days later, we found out that one of our beloved boys, Axel Lopez, had been gunned down early that morning in the market area of Tegucigalpa.   The hardest thing I have ever had to do was to go down to the morgue to identify and claim his body and then to find some way to comfort his brothers Julio and Yoel. 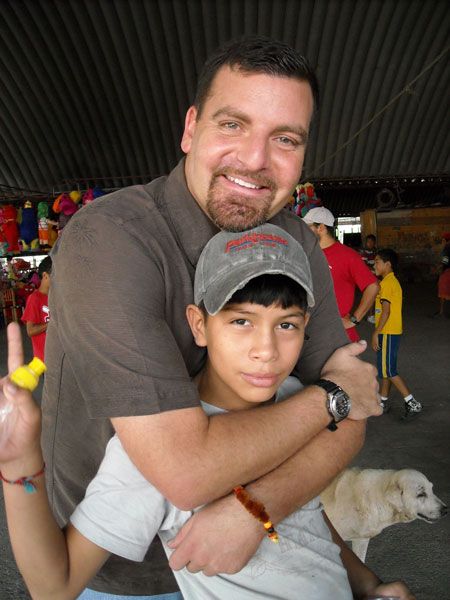 Axel had joined the Micah Project at the age of twelve in 2008, and though we could clearly see tremendous potential in this funny, perceptive kid, he could never see it in himself.  Those fissures in his heart never quite healed, and he eventually ended up back on the streets.  Although we pursued him relentlessly for several years after that, Axel could never fully grasp that love.

The morning of Axel’s funeral, we called the boys over to my cabin for a time of prayer.  Sherdonna sang her song about Micah again and, as we listened to the words, we wept openly.   As the current generation of Micah boys drew in close for a group hug, I prayed with all my might that each one of them would know that healing is worth fighting for.    That their broken hearts would be able to grasp and hold on to the tremendous love of their Father. 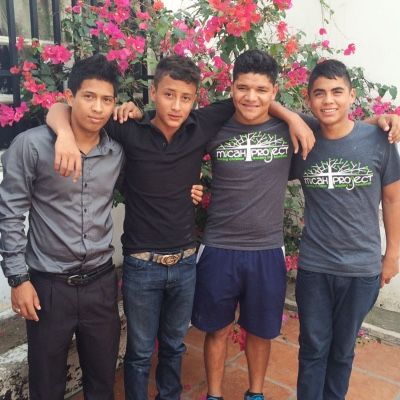 A year later, Axel’s death still hits hard.  Fresh memories of the boy that we loved come back at strange times and bring an unexpected wave of loss.  At the same time, we are slowly able to process the events of that sad day through the lens of time and through much prayer.

One truth has become clear over the months:  the Lord gave Sherdonna her song about Micah and placed her in Honduras the week of Axel’s death in order to give us words at a time when there was only weeping.   In order to provide hope in days when tragedy threatened to overwhelm.  In order to remind that,

The steadfast love of the Lord never ceases;
his mercies never come to an end;
they are new every morning;
great is your faithfulness. (Lamentations 3:22-23)

Thanks, Sherdonna, for reminding us on the days that all of these broken hearts seem to be irreparable, that the day will come when we will be restored.

Healing is worth fighting for.

Your brother in Christ,

P.S.  Sherdonna’s new album, which contains this song, is available at www.sherdonna.com .